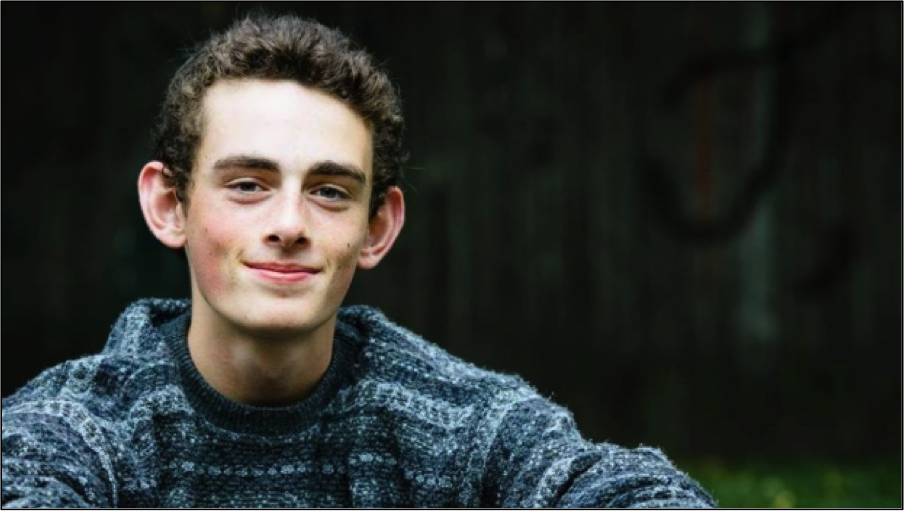 The ‘proof’ is in the equation!

Proof is highlighting Waterloo’s brightest and most talented in our Equation Series. Look for changes on our restaurant chalkboards as we feature a new genius in our area every few weeks.

Meet John Fish, a 16-year-old Sir John A. MacDonald student, recently recognized as one of 15 finalists for the Breakthrough Junior Challenge. In his video, John challenges a perspective regarding quantum theory developed in 1935 by theoretical physicist, Albert Einstein.

What is your theory about?

My theory is about the Einstein Podolsky Rosen (EPR) paradox. The paradox seems to show that if quantum mechanics as we know it is complete, then quantum entanglement would violate a conclusion of special relativity: nothing can go faster than light. A fundamental idea of the paradox is the idea that information seems to be traveling faster than light. In my video, I explained how quantum entanglement doesn’t actually violate relativity.

Why does it matter?

It matters because quantum theory and relativity are two of the foundational paradigms of physics. If they contradict each other as was shown in the EPR paradox, then one of them must be incomplete. This would mean that we have to rethink a lot of our fundamental ideas about physics.

I became interested in physics after attending some public lectures at the Perimeter Institute with my dad. While I didn’t really catch onto a lot of what was being said, I was pretty young, I fell in love with trying to figure out how our universe worked. Last summer I attended QCSYS where I was introduced to quantum mechanics and that really got my attention.

Will you continue to pursue the world of physics once you graduate?

And finally, what’s your favorite meal?

My favorite meal is Chicken Alfredo on penne. I really love pasta.